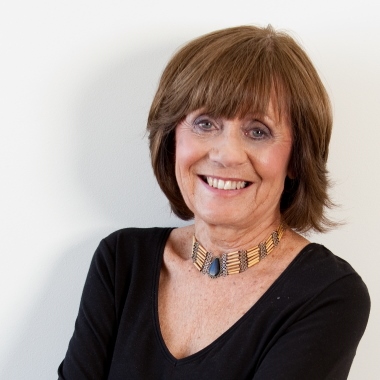 Several days ago my introductory page vanished without warning. Even the kind folk from Weebly couldn't find it. I managed to obliterate both text and photograph and now must start again. So here goes.

Hello. This site is now several years old and my aim was to connect with my readers. Since then I have received many emails and letters from people kind enough to write and tell me that they enjoyed my books. When you send a book out into the world beyond your own imagination, it is like sending a child to school for the first time. Will the teacher recognise her worth? Will the other children like her? It is an enormous relief to find that there are many people who do. My wish for myself and for other authors is that this wonderful and mysterious bond between book and readers will continue to flourish.

About Me
I was raised in the Melbourne suburb of Clifton Hill and now live among the trees in Eltham. I am married with three grown children and five grandchildren. I love to travel, my most intense experiences being walking the Inca Trail and riding a camel in the Sahara desert. I can now add 'walking the Portuguese Camino.' 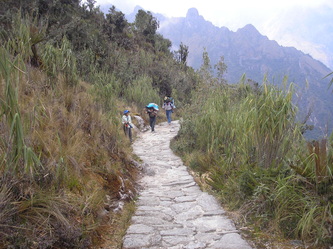 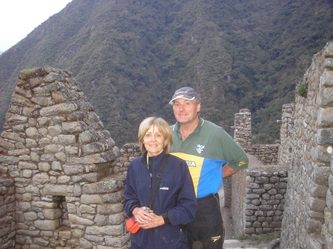 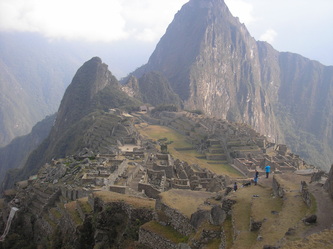 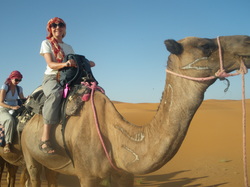 Something about my working life. (I don't holiday all the time)

I worked in schools, full-time at first, and then as an emergency teacher when my children were small. When they started school, I moved to TAFE where I began as a teacher, then manager of programs for long-term unemployed. This was a very satisfying part of my life – we did some great work in those programs. When the funding was withdrawn, I worked in the money-making area – a challenge, but not as rewarding personally.

My job required a lot of writing--tenders, reports, curriculum--even  advertising, but it wasn't until I took early retirement that I was able to tap  into the stories and poetry that were waiting somewhere in my head. Beginning  with poetry, I was delighted to win a prize with a poem I had submitted to a  competition. Then I won an encouragement award for a short story. (I had no idea
how encouraging those encouragement awards can be.) Along the way, I joined a  writers' group and began to attend a class at my old TAFE. Again, I was  overwhelmed by the support I received from these groups.

The fifth is a work in progress.

Book of Lost Threads was
published the year I turned sixty.